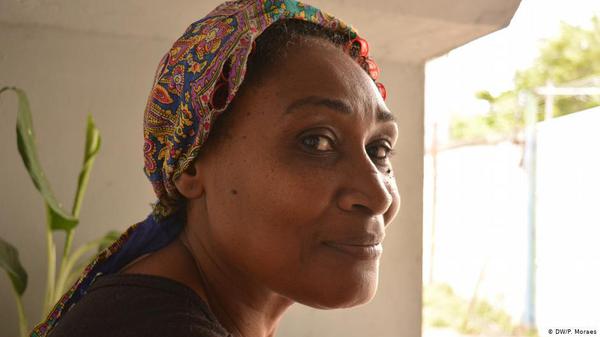 Behind the mottled and graffiti-covered concrete wall of the Museum of Mare lies a world separate from the well-worn images of drug gangs and violence that so often characterize similar communities in Rio de Janeiro. A youth workshop takes place alongside a visit from Angolan poet Ermi Panzo, all against the backdrop of decades of struggle, prejudice and urbanization that produced Mare — an informal complex of 16 low-rise, low-income settlements near Rio's international airport. And soon, the 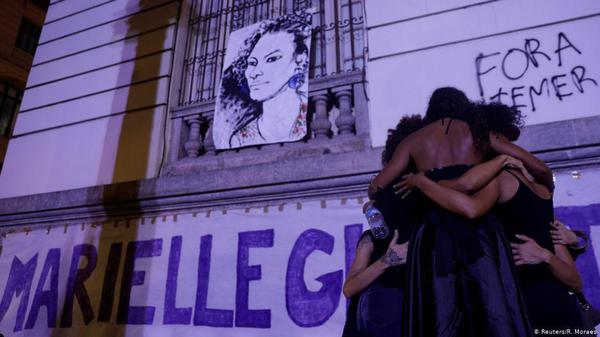 For a country so recently mired in institutional corruption, backhanders and political turmoil, it was nevertheless impossible to dissociate Marielle Franco's politics from who she was. A black, gay mother from one of Rio's most notorious favelas, she was the publicly elected face of the most disenfranchised groups in Brazil, where more than 60 percent of the prison population is black and where a record number of homophobic killings took place last year. She was also a vocal critic of the pol 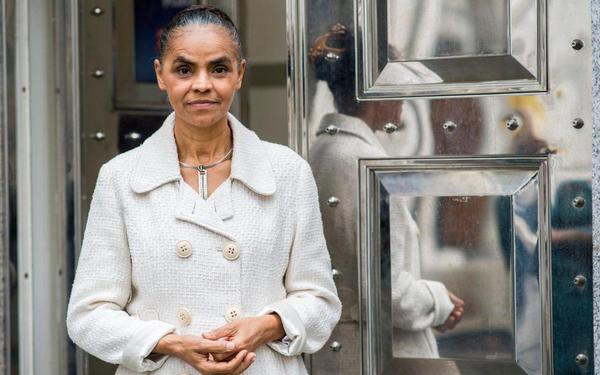 Rio 2016 was a “great frustration” for Brazilian people amid an ongoing corruption scandal and rising populism that threatens to worsen a lengthy political crisis, a presidential hopeful has said. 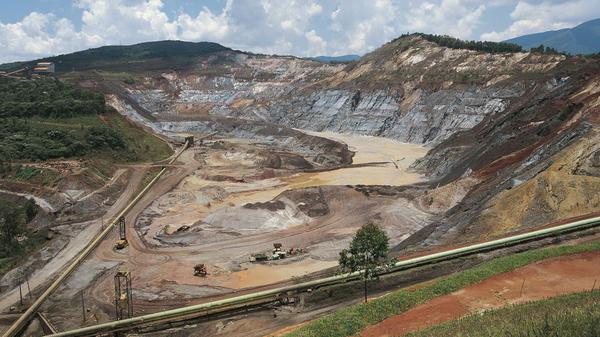 10kg of Paraiba tourmaline could be worth as much as US$500m Rio de Janeiro, Brazil - Rarer than diamonds and more expensive than gold, Paraiba tourmaline has become one of the world's most precious gemstones for its extraordinary neon blue hues. First discovered in the impoverished hills of the northeastern Brazilian state of Paraiba in the 1980s, the stone captivated connoisseurs and jewellers with its copper-infused incandescence. But with rare treasure comes ruthless prospecting, and now 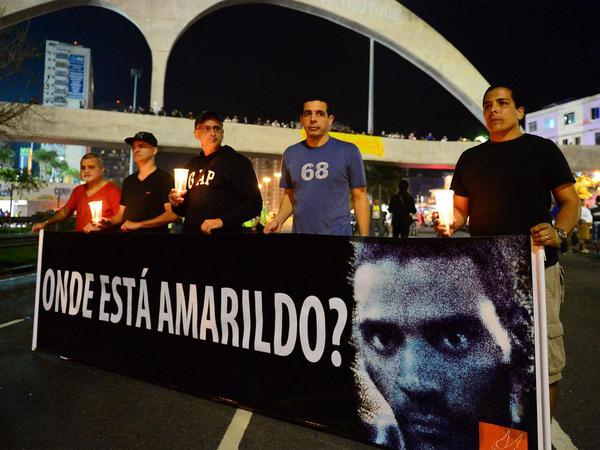 When Amarildo de Souza went missing from Rio de Janeiro’s biggest favela after being questioned by police, the case rocked the city’s efforts to bring peace to its most troubled communities. Allegations that the bricklayer and father of six was tortured for 40 minutes by officers before disappearing undermined the pacification of Rocinha favela, long since a breeding ground for drug gangs, violence and crime. Two years later, fresh revelations have implicated the city’s elite special operation 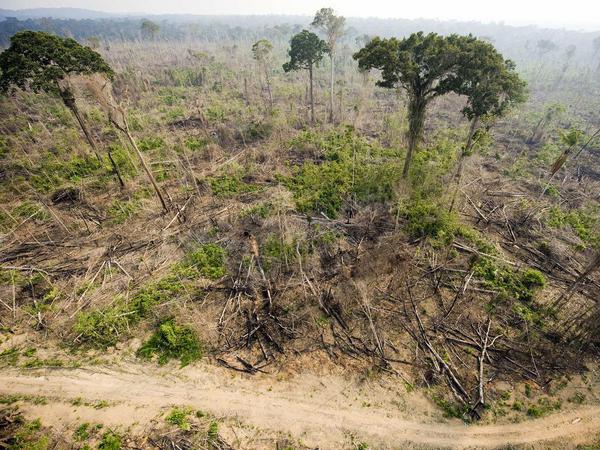 The Brazilian rainforest could be effectively nationalised under a draft bill being considered by the country’s MPs. The proposed legislation would recognise the sovereignty of Brazil over the Amazon’s natural resources and set up a national Amazonian policy council with the aim of enshrining environmental protection and regulating economic activities in the rainforest. Should the law be passed, companies wanting to operate in the area would require approval from the new state entity in return
Close ✕