RIO DE JANEIRO — Jonathan Costa was just 7 years old when the youth courts barred him from performing a form of the popular Brazilian musical style funk in Rio de Janeiro.

Thrown into his simple schoolboy hit about flying kites and playing soccer on weekends were references to “picking up chicks with big butts” (“eu já vou pegar, um filé com popozão”), which a judge deemed inappropriate.

The son of Rio funk royalty, Costa was considered the first MC mirim, or junior MC, when he started recording funk in 1999. Looking back, Costa — now 21 and a father of one — said it revealed double standards in Brazil. “If I was barred from singing the phrase ‘chick with a big butt,’ we should ban Carnival,” he said, “because Carnival is available for all kinds of children, of all ages, and Carnival has a lot of nudity, many women with big butts.” 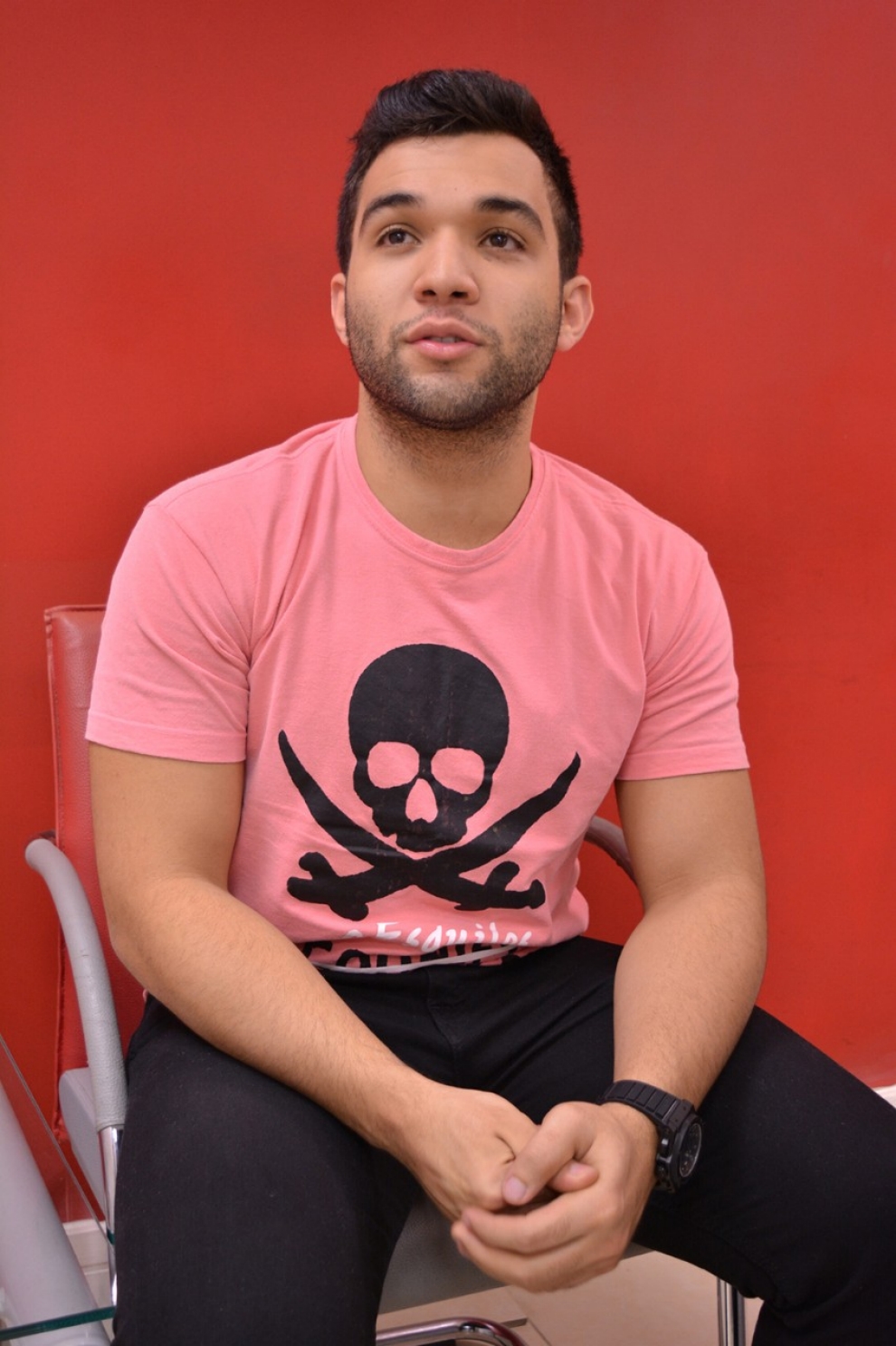 A recent trend of more provocative child funkeiros has once again put Brazil’s culture of funk under scrutiny and, with it, a legal and social tangle regarding child protection and freedom of expression. Child performers of both sexes have run afoul of the law for their explicitly sexual lyrics, provoking a fierce debate over sexual and commercial exploitation.

Styled on racy pop-funk singer Anitta, MC Melody has amassed 500,000 fans on Facebook, where photographs showed her in suggestive poses and clothing, promoted by her father, MC Belinho.

A number of boy MCs have made professional videos in which they grind with adult women, including 13-year-old MC Brinquedo, whose lyrics are very sexually explicit. MC Pedrinho, 13, was recently barred from performing anywhere in Brazil, because of his lyrics, including ones about sleeping with sex workers; if he violates the order, he faces a fine of 50,000 Brazilian reals (about $16,100).

Prosecutors said they are investigating KL Produções, which was behind several other junior MCs, for promoting children singing derogatory lyrics. Neither KL Produções nor MC Belinho could be reached for comment. MC Melody has since started performing children’s pop instead of funk.

Born in the favelas, funk, with its throbbing boom-cha-cha, boom-boom-cha, has been a signature sound of Rio music and culture since the 1980s. Using a repetitive drumbeat known as tamborzão, artists began recording explicit favela anthems and achieving mainstream success with a light, or censored, version for mass consumption.

Some argued that the music developed as an expression of the realities of life in the city’s poor, violent and socially deprived favelas, which often fell under the rule of drug gangs or militias.

“I would say prohibited funk emerged as a cry for help, not a cry of encouragement,” said Costa. “It’s telling the daily life of the community, reporting where the political system doesn’t enter, where the police don’t go up, where there isn’t a good public hospital.”

But as police presence increased in many of Rio’s biggest favelas, proibidão was often replaced with ostentação, or bling funk, with lyrics focusing on possessions and money. The turnaround of successful artists was rapid, spreading faster, thanks to social media.

Alex Cutler, 33, who began performing funk as Don Blanquito after moving to Rio from Los Angeles eight years ago, said the culture of funk had changed. “It’s the music that no one can sit still to. I don’t think it just has to do with the favela anymore,” he said. Funk was once “the cry of the favela,” he said, but it developed some negative aspects, including the economic exploitation of children by adults.

“These kids who are 8 years old — someone is behind them and trying to make money off them, for the most part,” he said. “I think it’s totally ridiculous. You’re killing a childhood. And most of the time, the message the kids are sending isn’t positive for kids their age. These young kids are talking about gold chains and cars, but they don’t know anything about that. If you have someone smart behind it and you’re able to capitalize on it, then I’m not against it. But it takes away from the purity of being a child.” 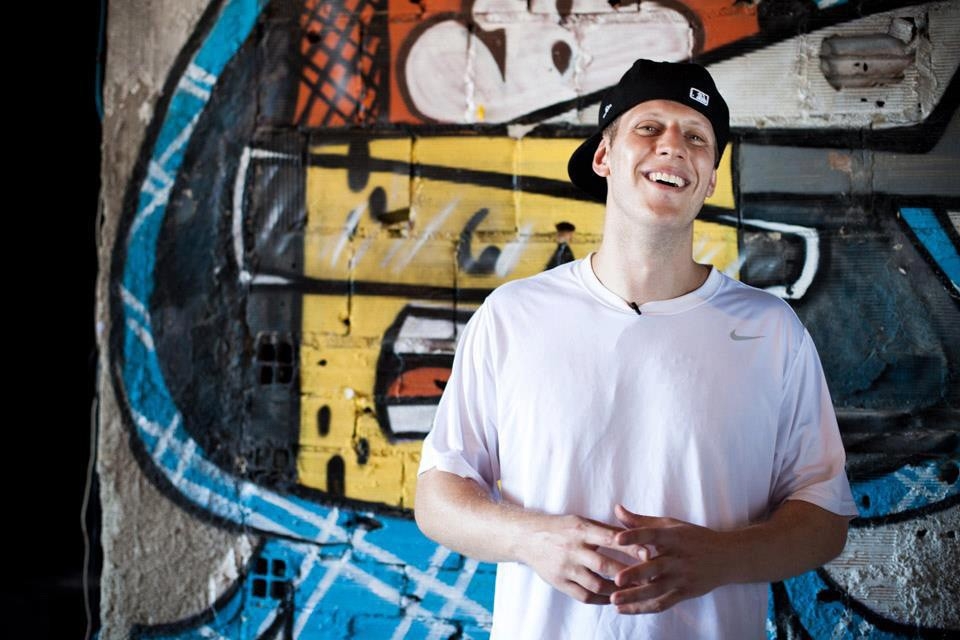 Yet there are those who suggest the recent outcry over junior MCs is an overreaction from a hypocritically conservative country currently considering whether to lower the age of criminal responsibility to 16.

Writing after the public prosecutor launched its investigation into MC Melody and others, Adriana Facina, a social anthropologist at the Federal University of Rio de Janeiro, said, “One of the great merits of funk as art and a cultural manifestation is to bring these contradictions that no one wants to see and that our society prefers to face by supporting a reduction in the age of criminal responsibility. A child dancing sensually is something looked at in horror, but minors sent to abject and inhumane Brazilian prisons is accepted.”

Carlos Palombini, a musicology professor from the Federal University of Minas Gerais and an expert in funk, said it was complex social terrain that the child stars were emerging from, in which sexuality and commercialism were clashing in notoriously deprived areas. “The question is that some children are more subject than others to exposition of the language of adult sexuality as omnipresent in TV commercials and even in children programs — that these children [then] are forced to mature precociously because of the social conditions they are subject to and, more importantly, that their parents have found that the use of such language by their children in music is a way to commercial success,” he said.

He said he did not find the trend of junior MCs worrying, adding, “I am inclined to think it’s always legitimate, since I have not yet come across one case in which such fuss would appear justifiable. There are much more serious matters to which the public prosecutor remains indifferent.”

At FM o Dia, the radio station with Rio’s largest audience and where Costa hosts a popular slot for his family’s record label, the former Prince of Funk has a different perspective.

He admits that as a producer, he tries to “polish” some of the graphic content. “Today, I am totally against the kind of music some MCs sing,” he said. “Funk is a musical sector like any other, in which there are good things and there are also failures.”